The last quarter of 2021 was a gig and recording filled sprint to the end of the year performing with Living Standards with the one and only Rachel Z, bassist Jonathan Toscano and guitarist Mitch Stein; Jerry Vivino with Martin Pizzarelli and LarryFuller ; iconic jazz bassist John Lee with Cyrus Chestnut and Steve Carrington; and great guitarist Howard Paul (President Benedetto Guitars) with John Lee and Laurence Hobgood. I finally returned to subbing on Broadway on the hit musical "Ain't Too Proud" for wonderful drummer Clayton Craddock. I also added a few dozens cues for M and M Creative's music library in every style under the sun :)

In December the Percussive Arts Society released a small instructional tutorial of mine. 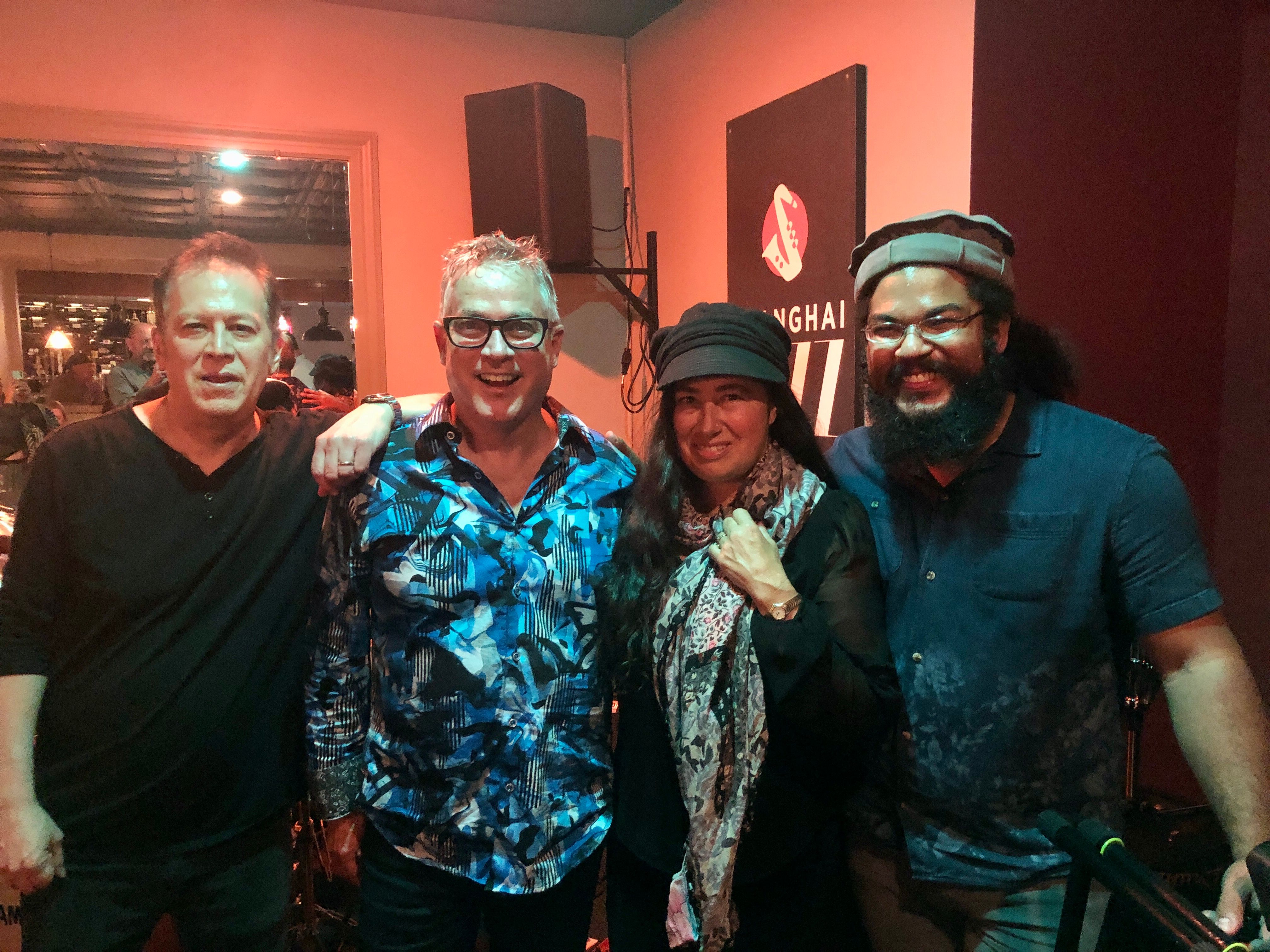 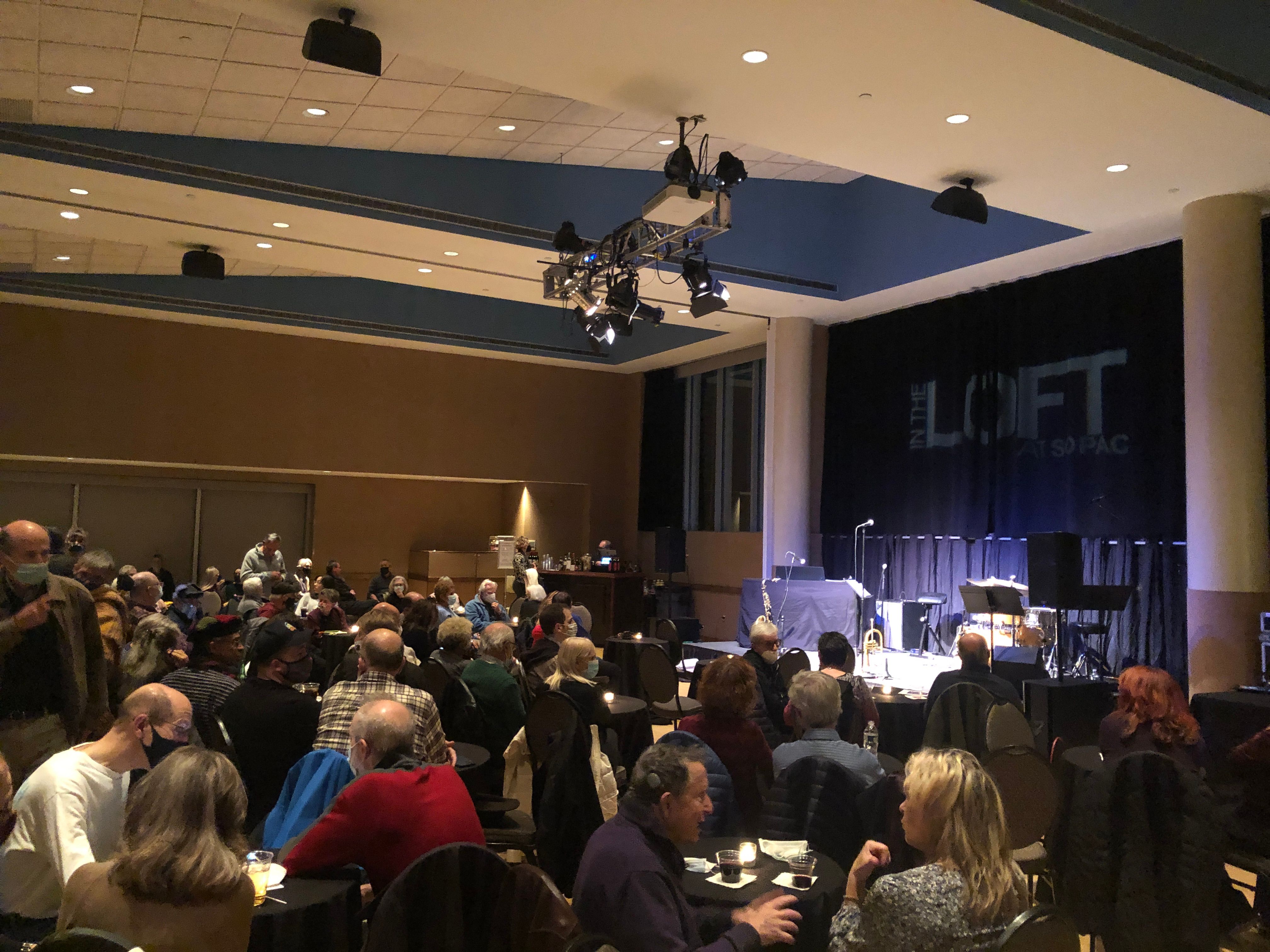 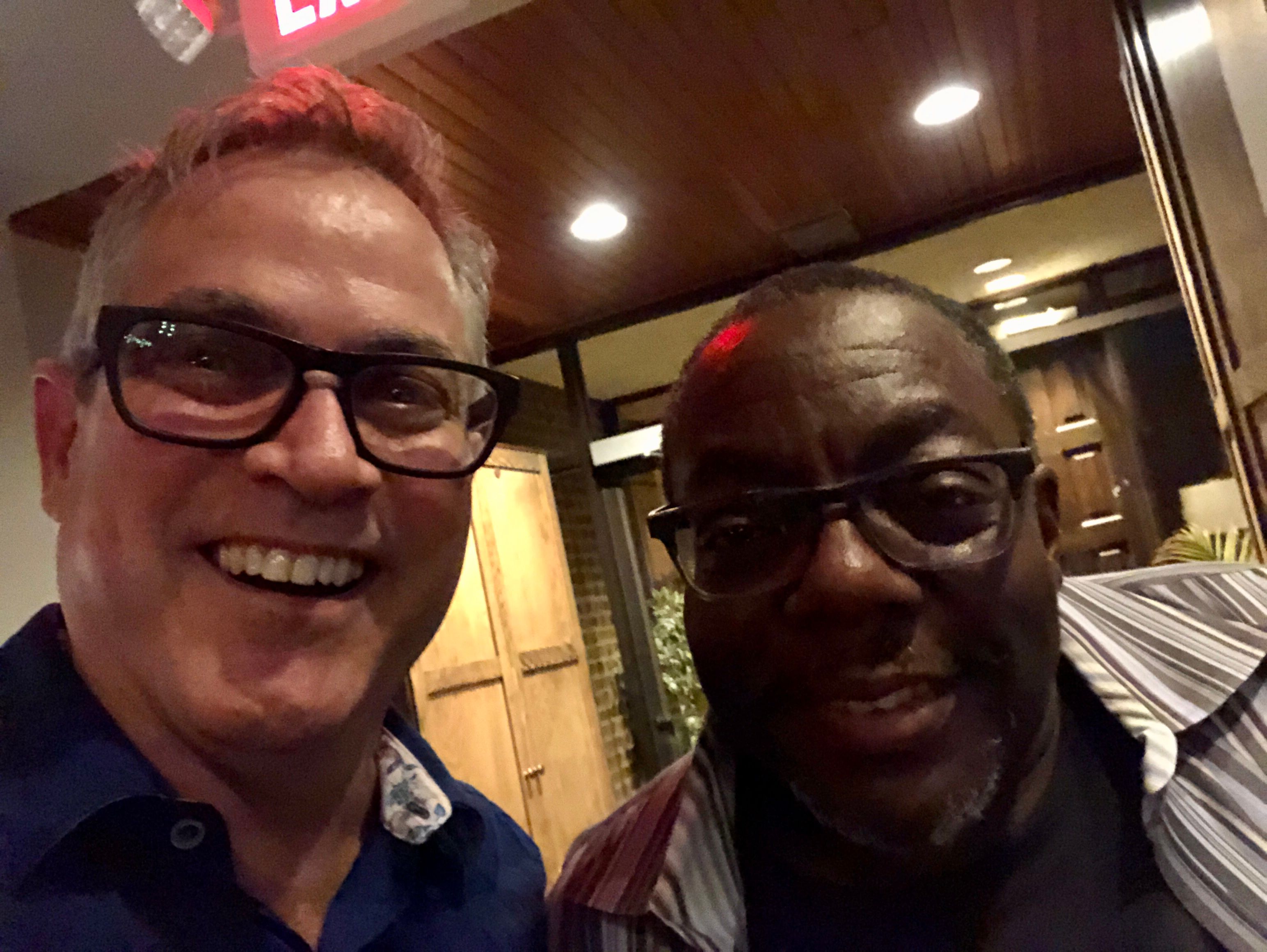 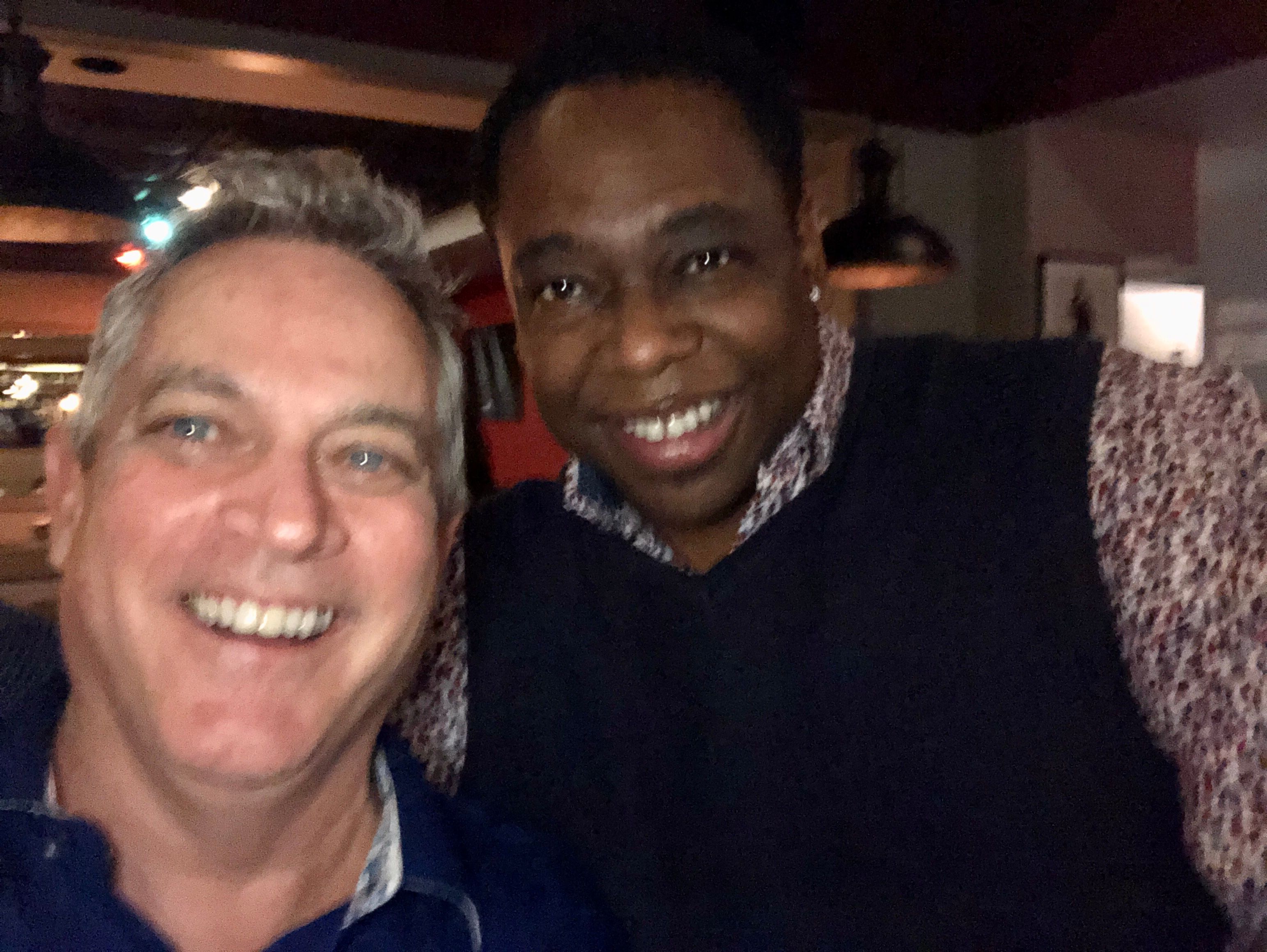 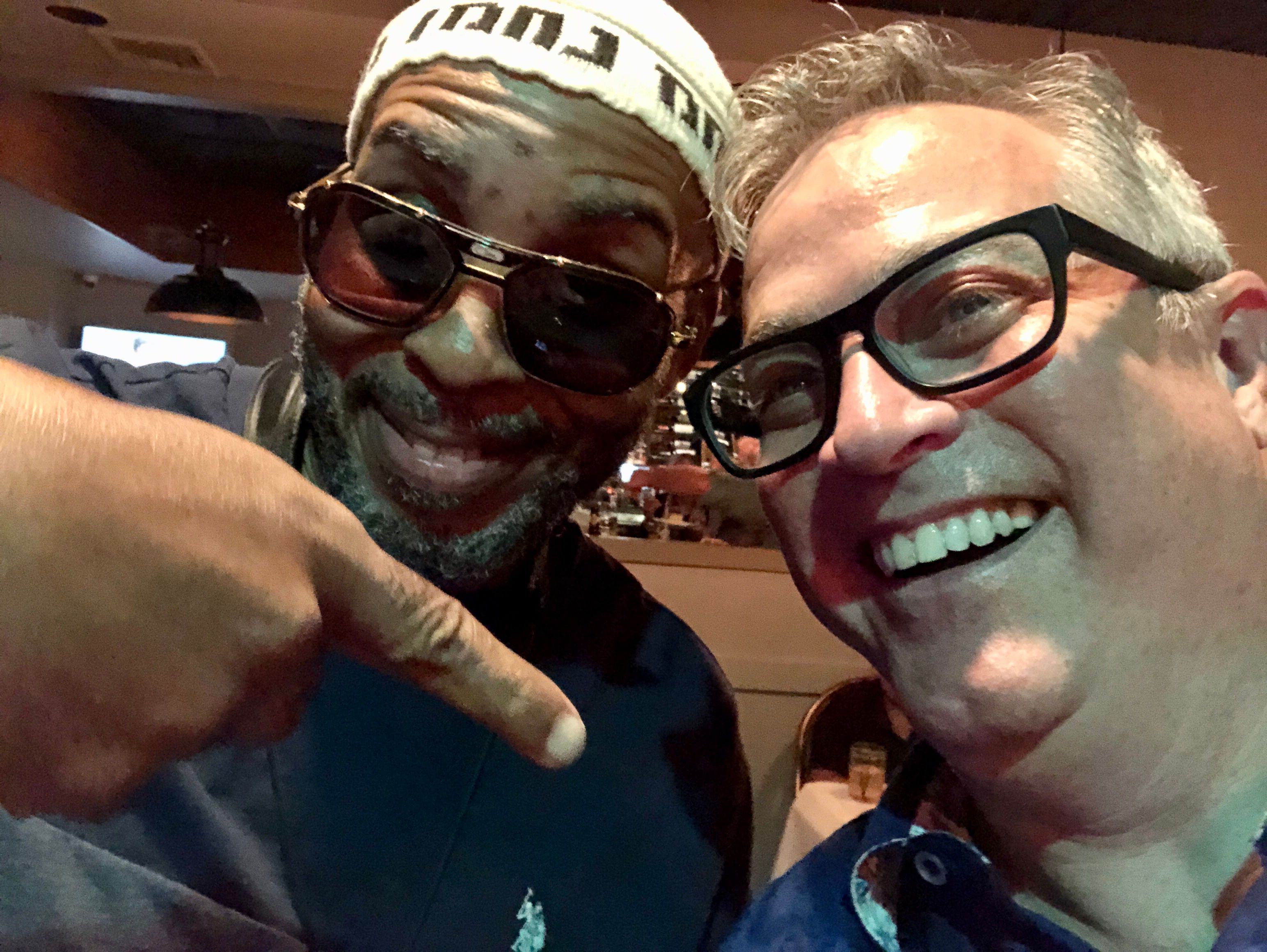 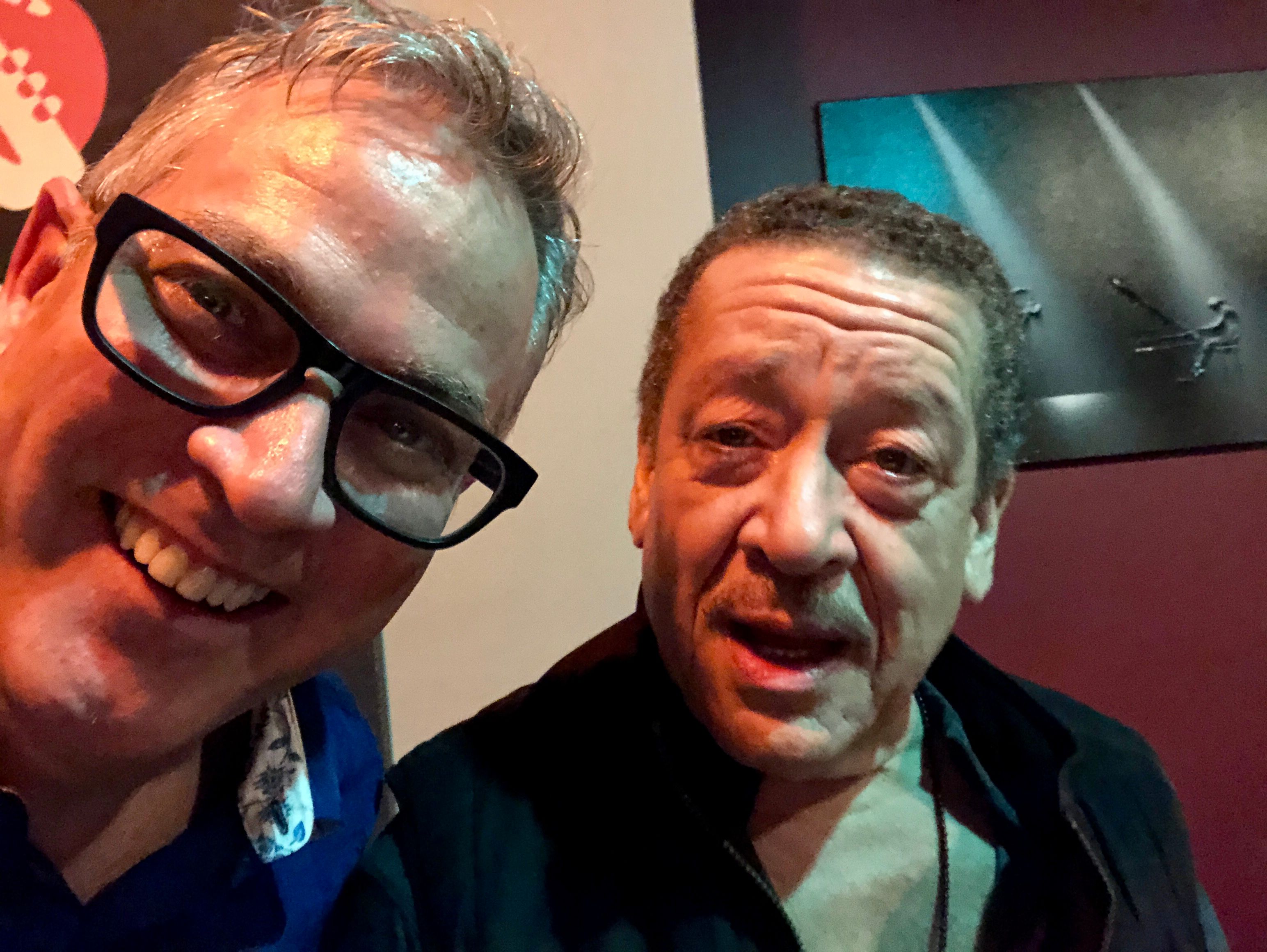 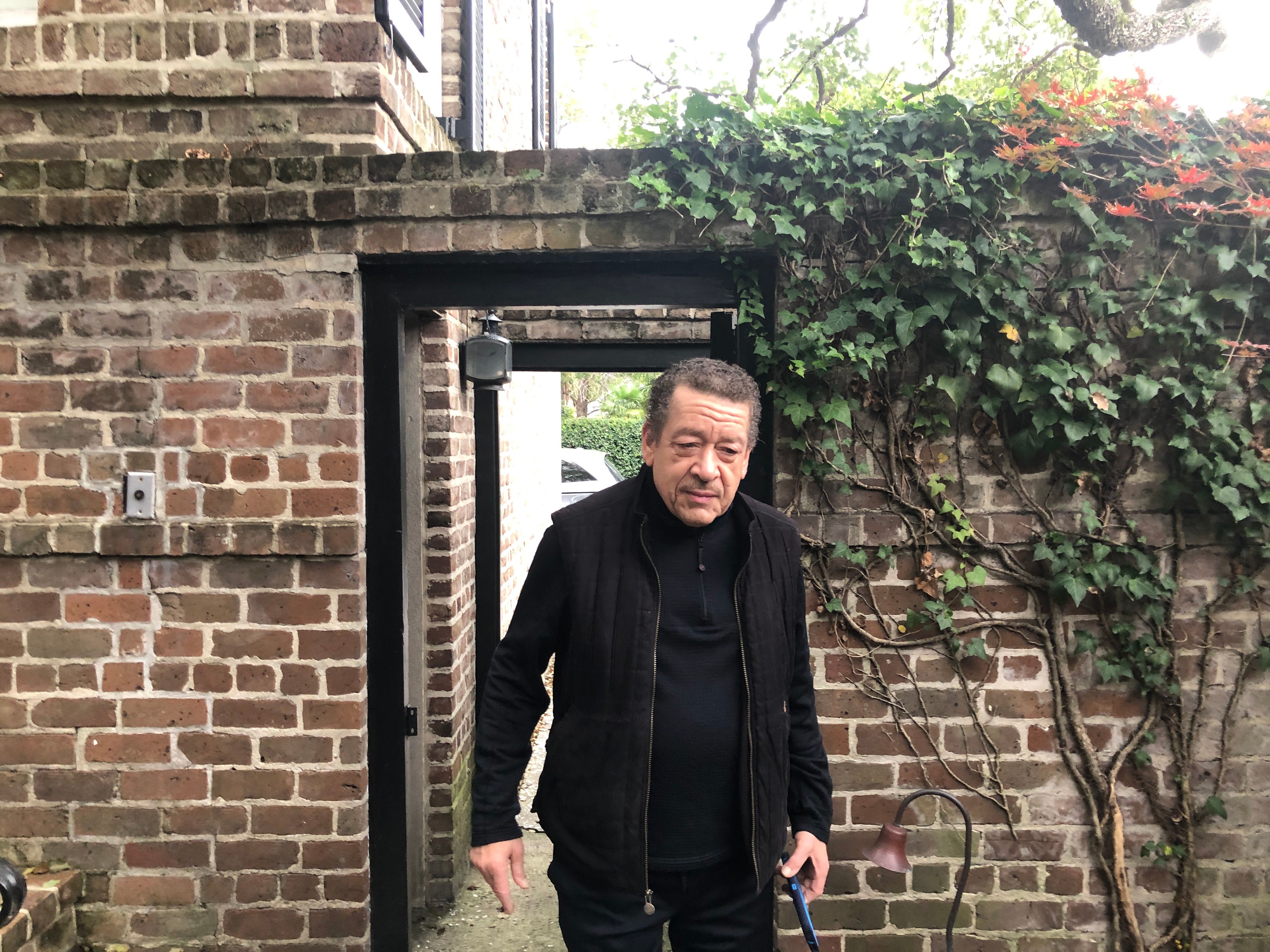 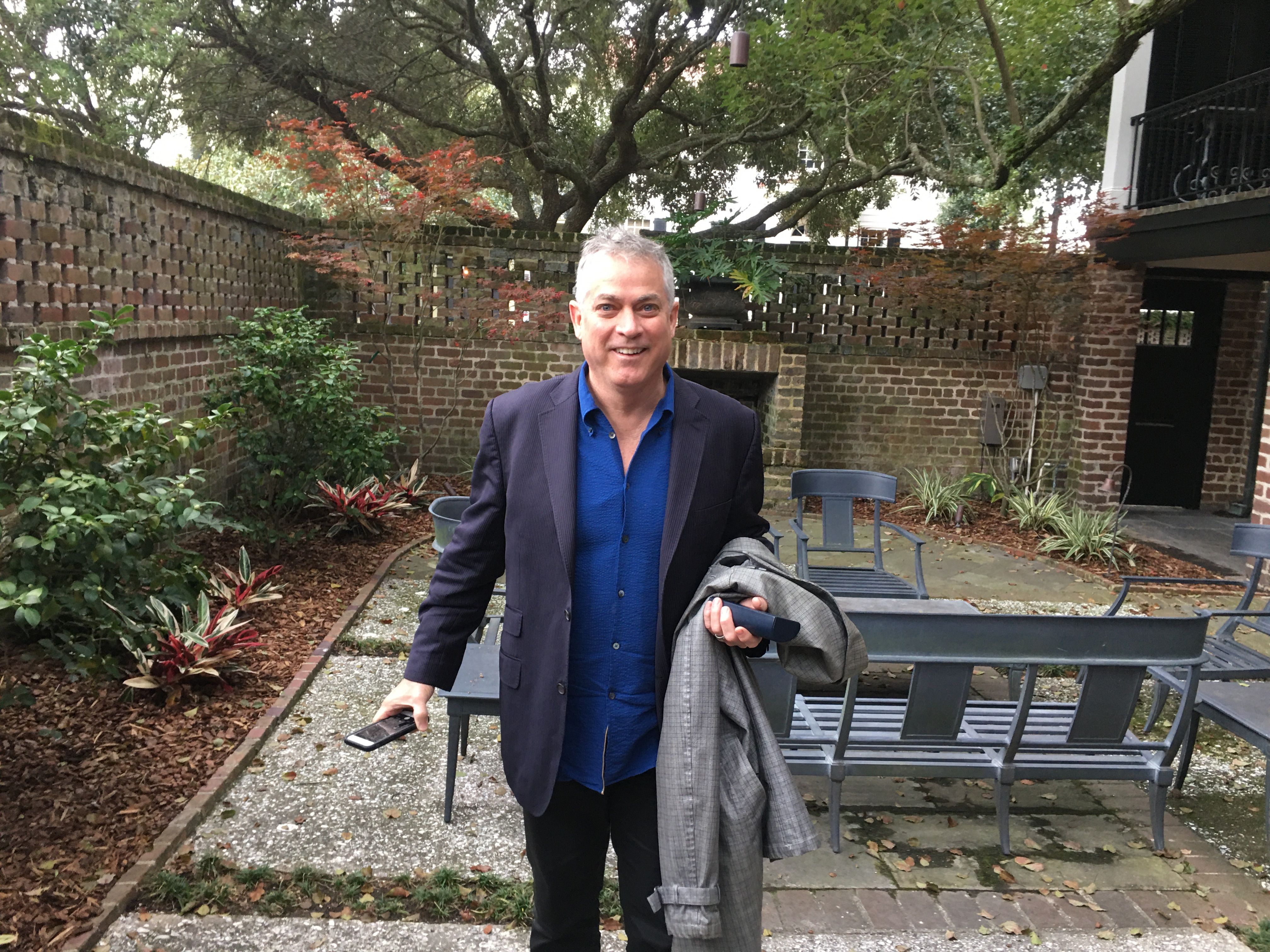 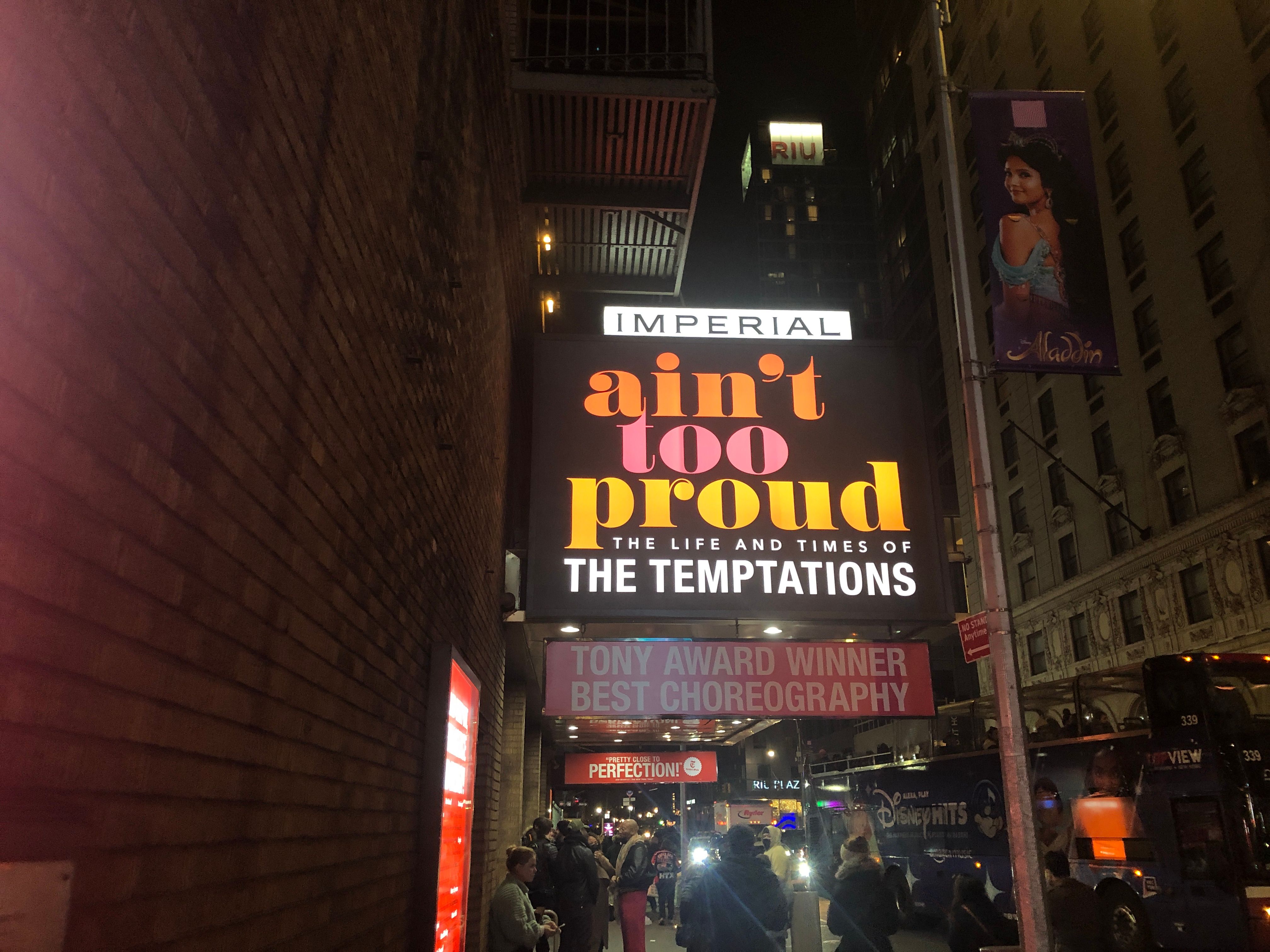 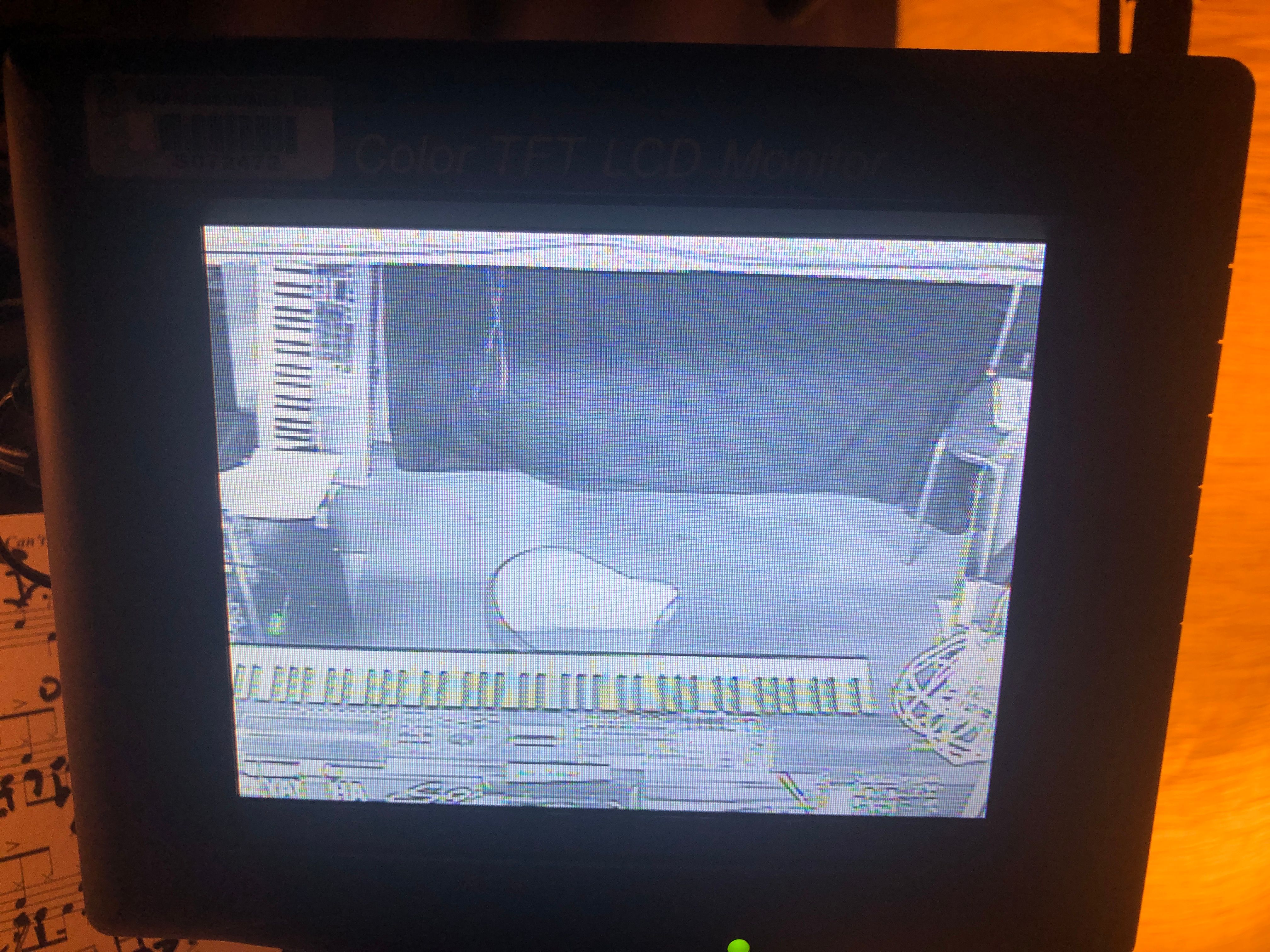