“Constellations” **** Review at The Spill Magazine

From the opening track “Hope,” there are shades of free-flowing funk with the intense percussion, funky bass lines, sparse keyboards, and free-blowing trumpet. It gets into more out-of-space territory through its longer tracks, especially on “Desired Constellation,” which opens with nearly five minutes of atmospheric synthesizers before locking into a funk groove.

The album uses the influences of later Miles Davis and (to an extent) Ornette Coleman’s Prime Time to create otherworldly landscapes that take the listener into a different world. It highlights how unconventional Björk is in her musical career by constantly redefining and reshaping her music and creativity to take it to new levels and territories. But be forewarned: ‘Constellations’ is not your traditional jazz-fusion record with the expected constant grooves and singable melodies. It’s a record that carries you into another world, challenging your musical sensibilities as it takes you on the journey. Constellations is part of the new jazz movement that is shaping how we listen and evolve our music sensibilities in the 21st century and beyond. 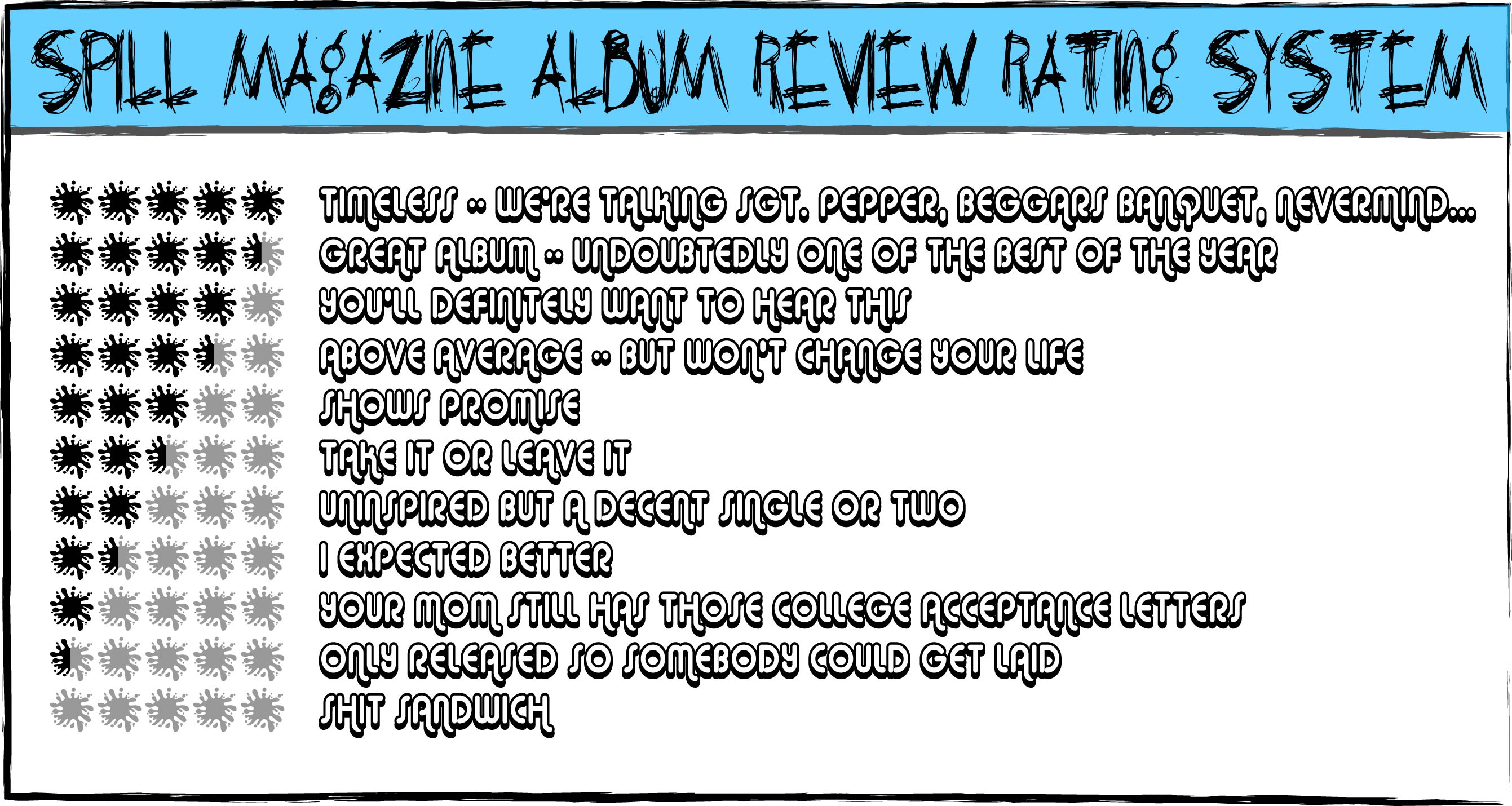