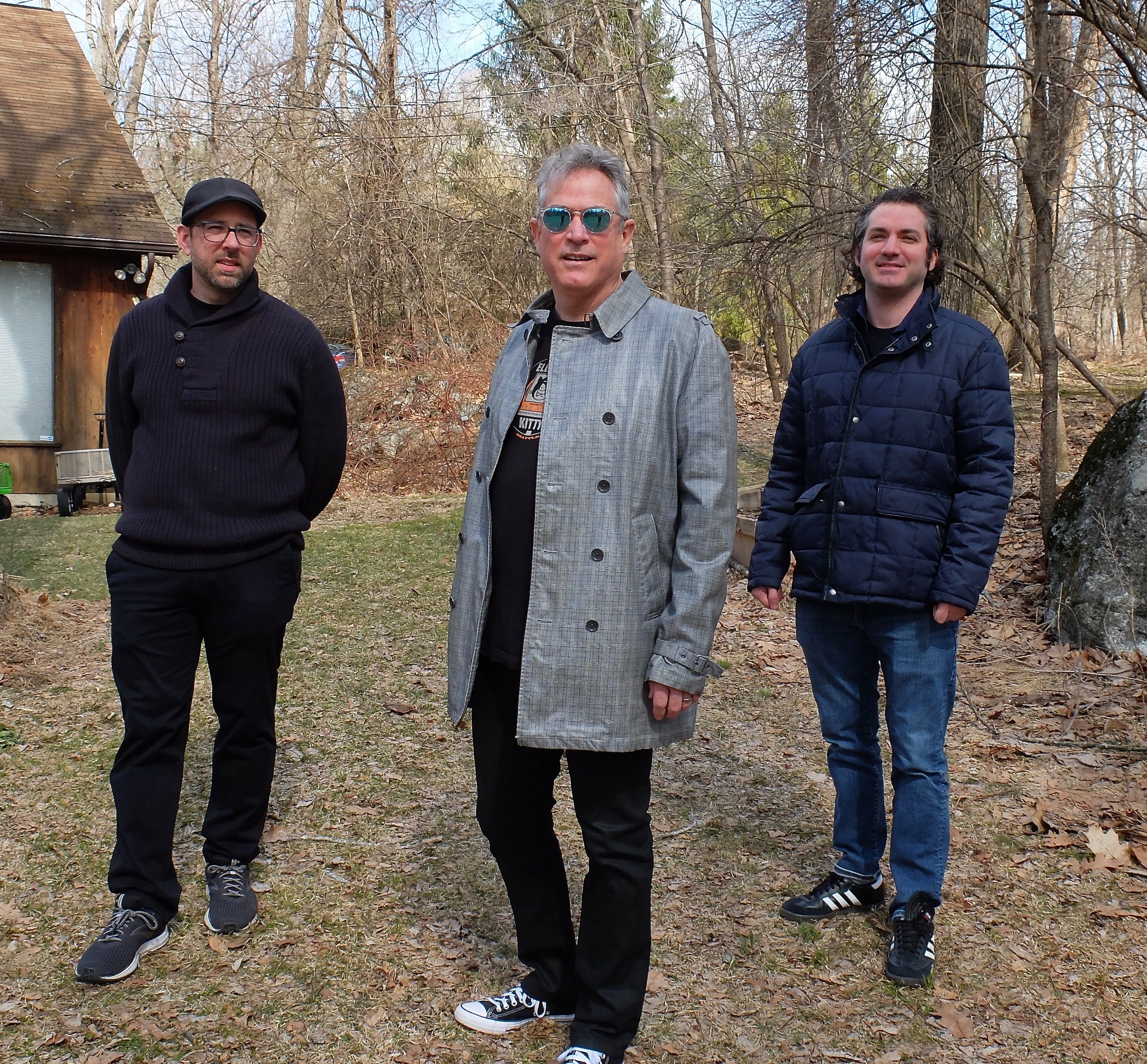 It is some spirited music created with young rising starts Alex Collins and Ryan Berg. I am very excited about this release.

Alex Collins/Karl Latham/Ryan Berg “Together” is an inviting creation from live streaming events at “Concerts from the Cabin” during the COVID shutdown. Emerging from diverse musical and generational backgrounds, the trio met in the studio and discovered their immediate chemistry exploring timeless jazz standards. Upon hearing the broadcast of their first event they knew that they wanted to share their collective spirited adventures with the world.

The explorations are dynamic and moving with creative soaring solos, stunning introductions  and constant interplay, all supported by a bed rock of cohesion provided by drummer Karl Latham and bassist Ryan Berg.

Ryan Berg - Ryan Berg has made himself a

Karl Latham- Internationally recognized in a variety of musical styles with

Here is a Private Sneak Preview of what's to come :)